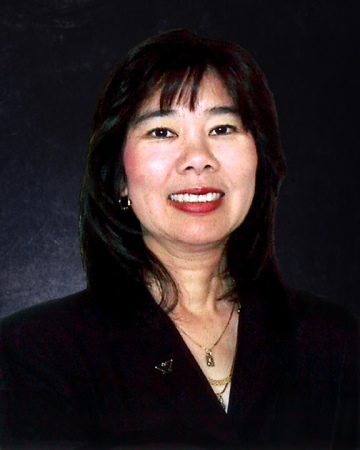 Lorraine Lee graduated from Pueblo High School in 1974. She earned a Bachelor of Arts degree in Psychology from the University of Arizona in 1978. In 1982, she earned a Master of Arts degree in Urban Planning from the University of California Los Angeles before beginning work for Chicanos Por La Causa in Tucson, a fledgling three-person agency. Through 25 years as the eventual Executive Vice President, CPLC evolved under her leadership to a staff of over one hundred providing a wide range of social and economic development programs including youth leadership, job training, home purchasing, and small business lending while opening three charter high schools and creating the award-winning affordable housing La Causa Construction company.

She became the President of the Pima County Board of Health and in the 1990’s headed the TCE Subcommittee advocating for City of South Tucson residents affected by the trichloroethylene aquifer contamination. In 2005, she was elected as the Affiliate Chair to the National Council of La Raza where she served two terms. Sadly, on October 31, 2007 Lorraine Lee passed after a decade long battle with cancer.

She was posthumously awarded the Ms. Rosa Parks History Makers Special Recognition Award by LULAC and NAACP. Numerous awards and scholarships have been named after her including The Lorraine Lee Service Award at Pueblo Magnet High School, the Chicanos Por La Causa Lorraine Lee Legacy Award, the Hispanic Women’s Corporation Lorraine Lee Leadership Scholarship, and the University of Arizona College of Pharmacy Lorraine Lee Scholarship to name a few.